Posted by Parkwoods Hockey League on Jun 28 2021 at 09:28AM PDT
More editing options 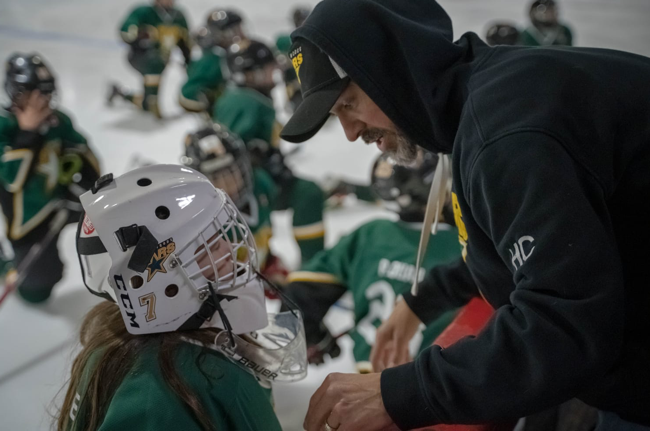 Weekly practices run by the team coaches for all age divisions;
All Novice divisions games will be played under the three-minute buzzer format, where each shift is three consecutive minutes (run time) in length;
All games (except Novice) line changes are made “on the fly”;
In younger divisions, teams are expected to rotate players in goal (where applicable) so each player can experience playing the goalie position for at least one game. The coach and bench staff will assign a goalie schedule for every player to each week;
House League games are forty-eight minutes in length;
Games are played on Saturdays with the younger players on the ice first thing in the morning and progressing through the late afternoon for the older players; and
Games are played using a full ice surface in all age groups (except those in the Tyke and Novice Initiation Programs).

Visit our Parkswoods House League tab from the home page to get a glimpse of what playing at Parkwoods looks like.